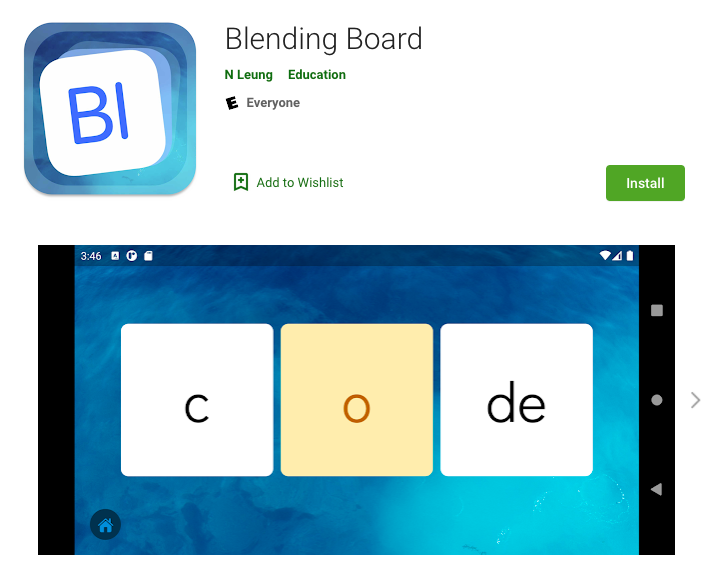 Blending Board is a digital educational tool that helps students with dyslexia sound out syllables and improve reading. Users of the app can create customized digital cards which contain letters that form specific sounds in English. Learners can then flip through their set of cards to practice blending sounds together to create words.  This project was created during the pandemic to help students and teachers use blending boards while learning at home.

Special thanks to Nadine Gilkison (@nadinegilkison) for launching the project, and for Brayden (@chainreactgames) from Chain React Games for sharing the iOS app and source code! 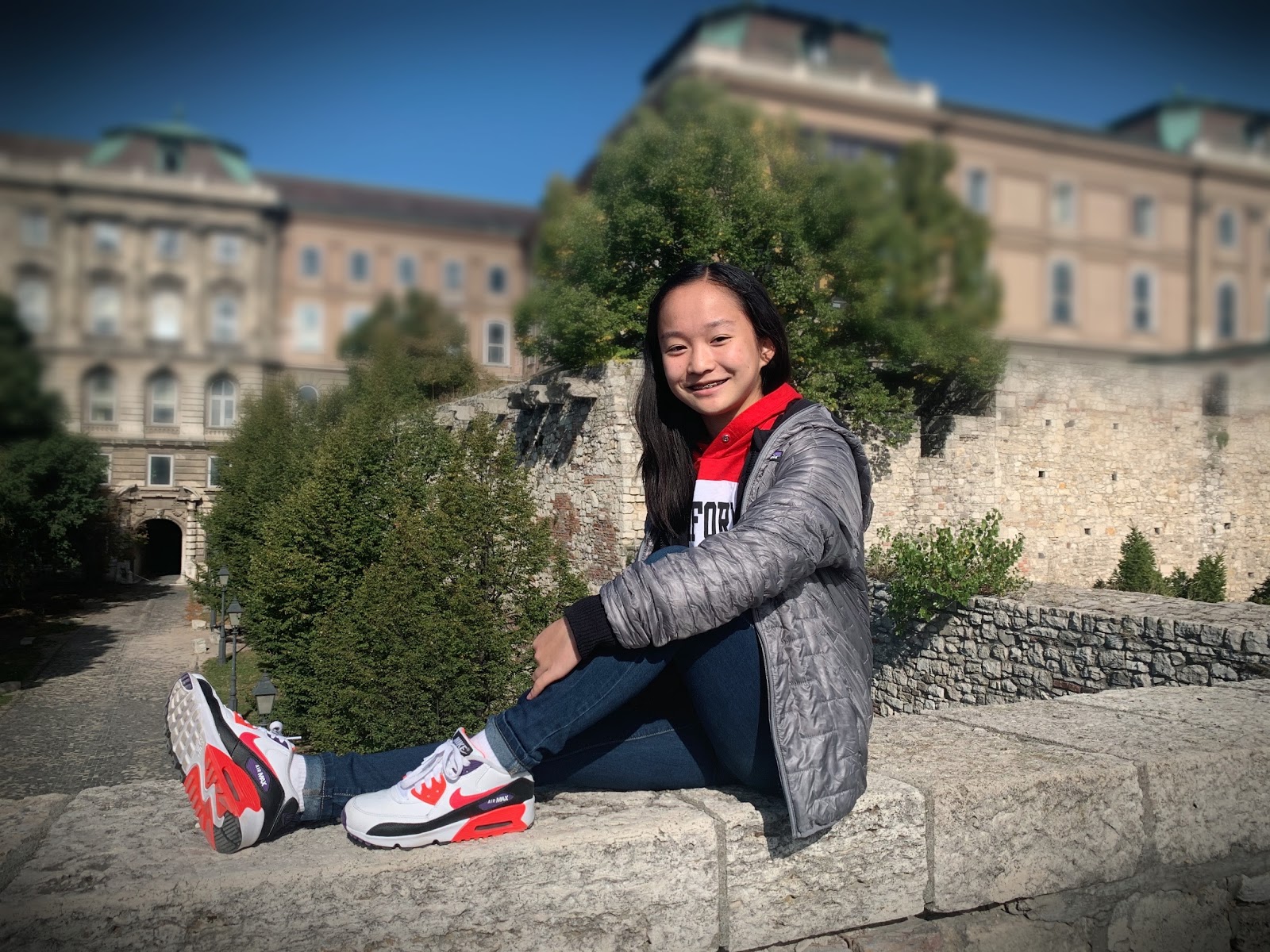 How did you get started with the project?

I already had a strong interest in app development, and I had made simple apps using Flutter, a software development kit made by Google. When this opportunity to make the Android version of the Blending Board App was presented to me, I wanted to use my skills in Flutter to help the dyslexic community.

How long did it take to develop this app?

The first version of the app took about three months to be coded and released to the Google Play Store.

What tech skills did you learn along the way?

I learned many tech concepts while coding the Blending Board App. One concept was reverse engineering, where I analyzed the components of the original app (already on the iOS store) and reconstructed it using Flutter in order to upload to the Android Play Store. I also learned how to encode and decode data, which allows the app to save data onto the device.

What did you learn about yourself during the process?

I can be impatient at times with a tendency to want to tackle the problem immediately rather than think through the steps to achieve a solution. As a result, I sometimes did not understand the errors I received and resorted to blindly trying different pieces of code until the problem was resolved. I learned that making a design plan first is a much more efficient and effective way to tackle a technical problem. With a design plan, I could better understand the problem, visually lay out the situation, and list possible solutions. Then I would be able to choose the best solution and spend my energy implementing it into my app.

What was the most challenging part of the process?

Surprisingly, a really challenging part of the process was uploading the app to the Google Play Store. Much of the information regarding this part was lacking on the Android website, so it was a bit difficult to figure out what components were needed in order to release the app. Additionally, coding the app to save and load data using encoding and decoding was also a new concept to me, so that was also a challenging part of the process.

What would you say to encourage newbies who want to get involved in app development?

I would encourage newbies to always break down large objectives into smaller tasks. When tackling a complex assignment or project, coding just one specific part at a time can really help catch and isolate errors early on. By isolating these errors, the location of defective code is reduced to a much smaller area, making them easier to fix later on. Additionally, splitting up big projects can make them less overwhelming and reduce stress as well.

What are you doing when you're not coding?

I’m a competitive fencer, and I’m a violinist! I’ve been fencing for about three years and playing the violin for about ten years.